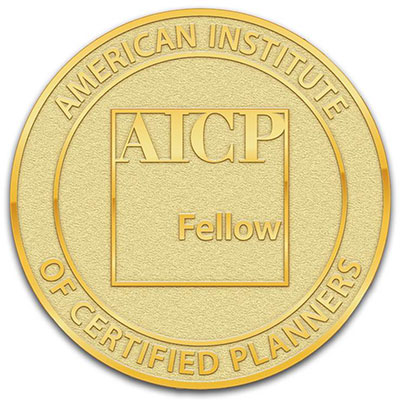 The highest honor that the American Institute of Certified Planners (AICP) grants a member is election into the College of Fellows.  Fellowship is bestowed to planners who have provided outstanding contributions to the profession for an extended period of time and have been a member of the AICP in good standing for a minimum of 15 years.   Those nominated have demonstrated excellence in professional practice, teaching and mentoring, research, public and community service, and leadership. These planners exhibit exceptional leadership, innovation and excellence, creating a legacy for their community, and exceptional accomplishments in planning over the extent of their careers.  Recognition of these professionals as model planners who have made significant contributions to planning and society is accomplished by inducting them into the College of Fellows.

On March 2, 2020, the APA Massachusetts Chapter was notified that four of our nominees as well as one additional planner were selected to be inducted into the College of Fellows this year. Five planners in one year is an incredible accomplishment for Massachusetts!

On behalf of APA-MA and your colleagues in the Commonwealth and beyond, we want to congratulate the Massachusetts Class of 2020, and thank you for inspiring us to advance planning as a profession by leading by example and working to create great communities for all!

Let’s learn more about the exceptional qualifications of the 2020 Massachusetts Class of Fellows of the American Institute of Certified Planners. 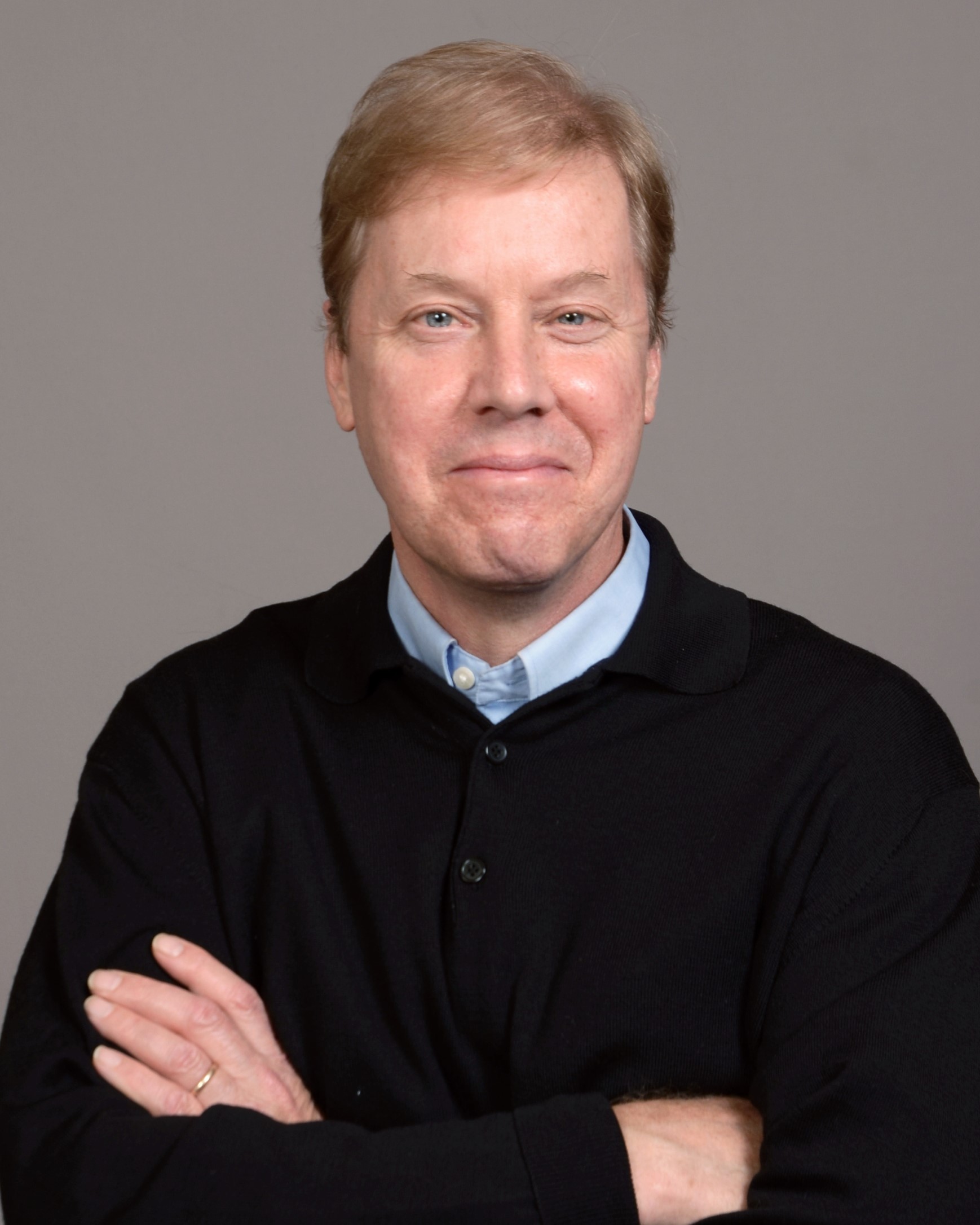 In more than 30 years of professional practice, Peter Flinker has produced nationally recognized publications, designed and built innovative new communities, and helped cities, towns and regions create and implement plans for sustainable growth. A leader in the Smart Growth movement, he has won many awards for planning and design innovations that redirect suburban and rural growth into revitalized main streets and village centers, and into vibrant new centers set within a permanent network of greenways and green spaces. He actively works to build bridges between the professions as an interdisciplinary team leader, teacher and enthusiastic participant in numerous organizations and conferences. 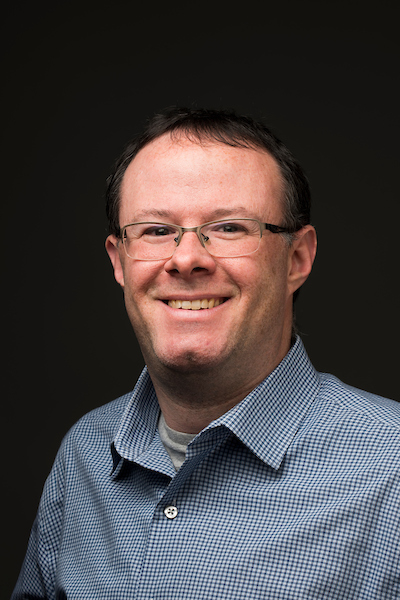 Justin Hollander is a professor of Urban and Environmental Policy and Planning at Tufts University. For almost a decade he worked as a planner before commencing a career as a researcher and teacher in 2006; since then he has made notable contributions to planning knowledge and practice in the areas of shrinking cities, Big Data, brownfields, and the intersection between cognitive science and the design of cities. He is the author of seven books on urban planning and design, most recently An Ordinary City: Planning for Growth and Decline in New Bedford, Massachusetts (2018). 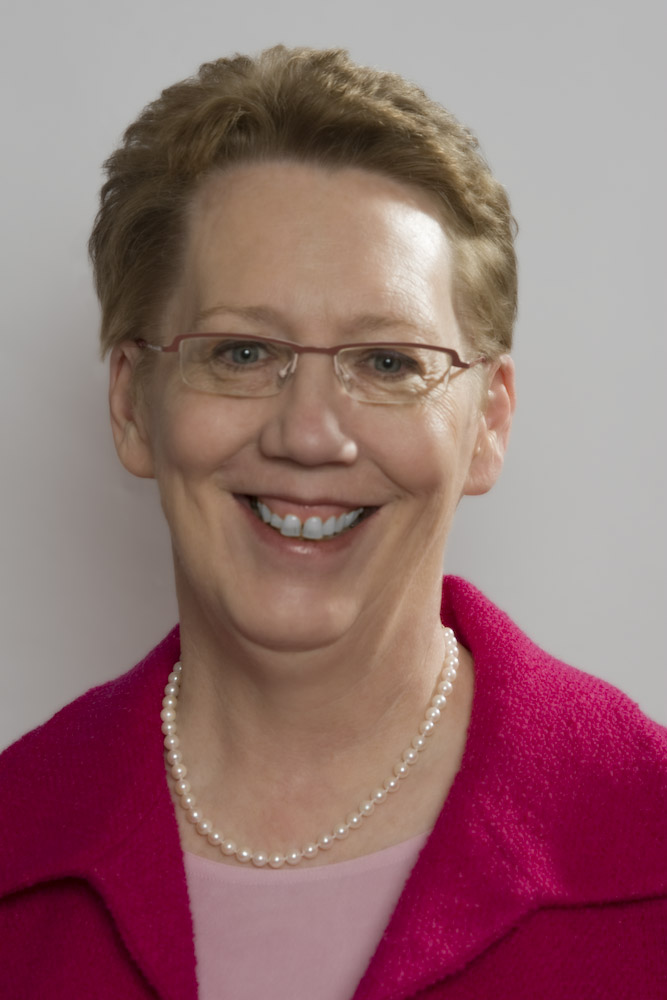 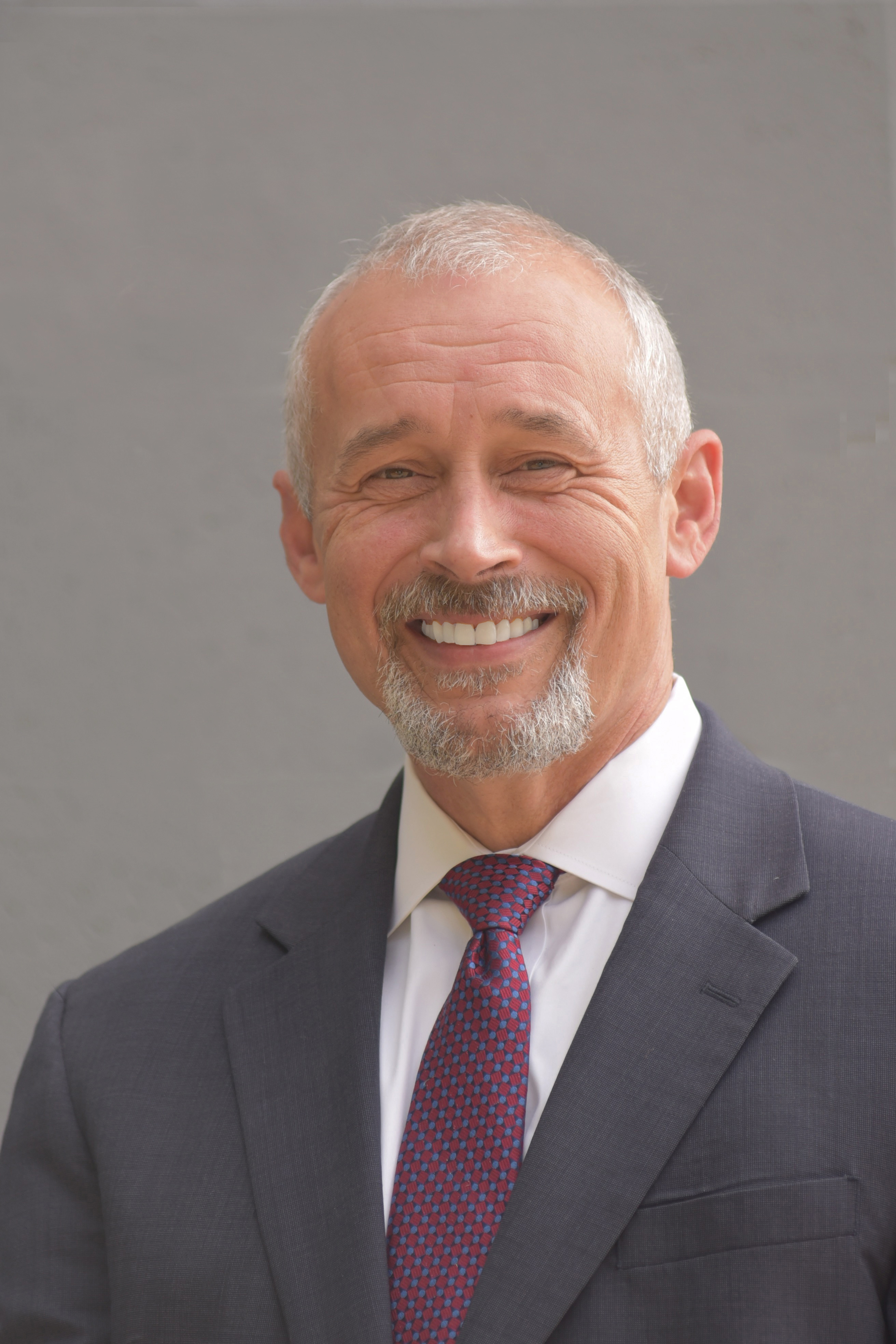 Jeff Speck is a city planner and writer who advocates internationally for more walkable cities. As Director of Design at the National Endowment for the Arts from 2003 through 2007, he created the Governors’ Institute on Community Design. Prior to his federal appointment, Mr. Speck spent ten years as Director of Town Planning at DPZ & Co., a key firm behind the New Urbanism movement. He is co-author or sole author of a number of landmark planning titles including Suburban Nation, The Smart-Growth Manual, and the award-winning Walkable City. His TED talks have been viewed more than four million times.